CURE – Campaign to Uphold Rights in Europe is an initiative of leading civil society organisations from across the European continent. CURE was launched on 26 January 2022 in Strasbourg, the seat of the Council of Europe, the inter-governmental organisation specifically dedicated to the promotion and protection of human rights, rule of law and democracy and currently uniting 46 European member states.

We share a firm belief in the founding idea of the Council of Europe and the value therein: the Council as a guardian and promoter of a pan-European legal framework in human rights, democracy and rule of law, and as a pioneer in developing international norms and standards.

Therefore, the overall goal of CURE is to make the Council of Europe strong and effective in fulfilling its abovementioned statutory role. The campaign’s founding Manifesto raises the alarm over the increasing challenge to this role.

'Today, member states systematically fail to act jointly on key issues, including in addressing major human rights and rule of law violations by their peers, due to a lack of political will or prevalence of other political considerations, as well as differences and disagreements between them. Therefore, the impact of the Council of Europe […] on serious and systemic violations remains very limited. This negative pattern leaves victims of violations unprotected and induces impunity and recurring violations,' reads the Manifesto.

We are committed to make the Council of Europe stronger and the voice of civil society prominently heard. 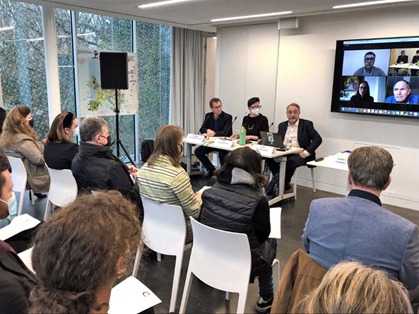 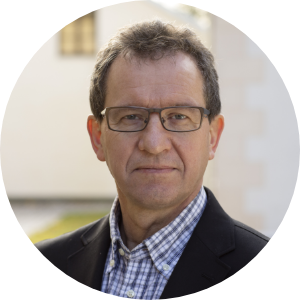 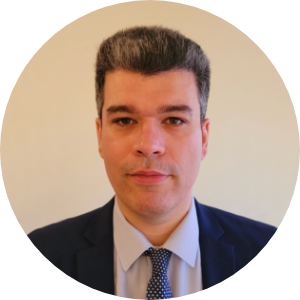 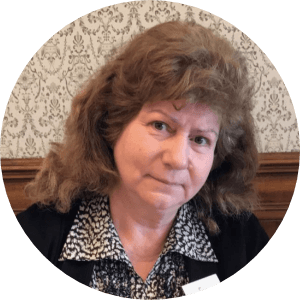 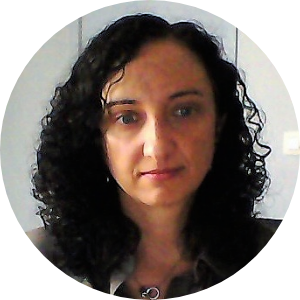